Transitions and animations are common in mobile apps, but what most people do not notice is that they actually go hand-in-hand in providing a premium experience for users. From how these animations can smoothly move the user from one view to another, they convey to the user that an action was done and as such it must move to another view.

Animations and transitions have existed before in iOS since its early stages, but on this blog, I will explain the process of how it works for Swift 3.0 and iOS 10.0+. On the newer versions of iOS, creating animations has been expanded vastly, allowing the developer to specify how long the animation is, from what direction it comes from, even including the style of how it animates. Developing it has also never been easier with preset methods already present.

On your ViewController.swift file, add the method:

Then on the 2nd view controller, control+click and drag the button to the ‘Exit’ and select unwindToViewControllerWithSender.

Adding up the Transitions

For us to do that, we need to first create a new CocoaTouch file and name it TransitionManager of NSObject subclass. Here, you should be able to see this

Let’s change that class to

Once that is already set, we need to add the following methods:

Okay, so the code is a bit overwhelming. Let me break some of the pieces of the code down for you:

As the final frosting to the cake, let’s add this method.

And voila! Now when we run the program, the transition going to the views should now be from right to left. Just like magic (but not really), that’s how adding a custom animation when transitioning works on Swift. Congrats!

With the new capabilities that iOS 10.0+ offer, it’s now much easier to implement custom animations when transitioning between views. It also reduces the lines of code needed when animating as opposed to the previous methods of animating. Also try and experiment with the different properties of CGAffineTransform since it’s capable of much more than simply sliding views. 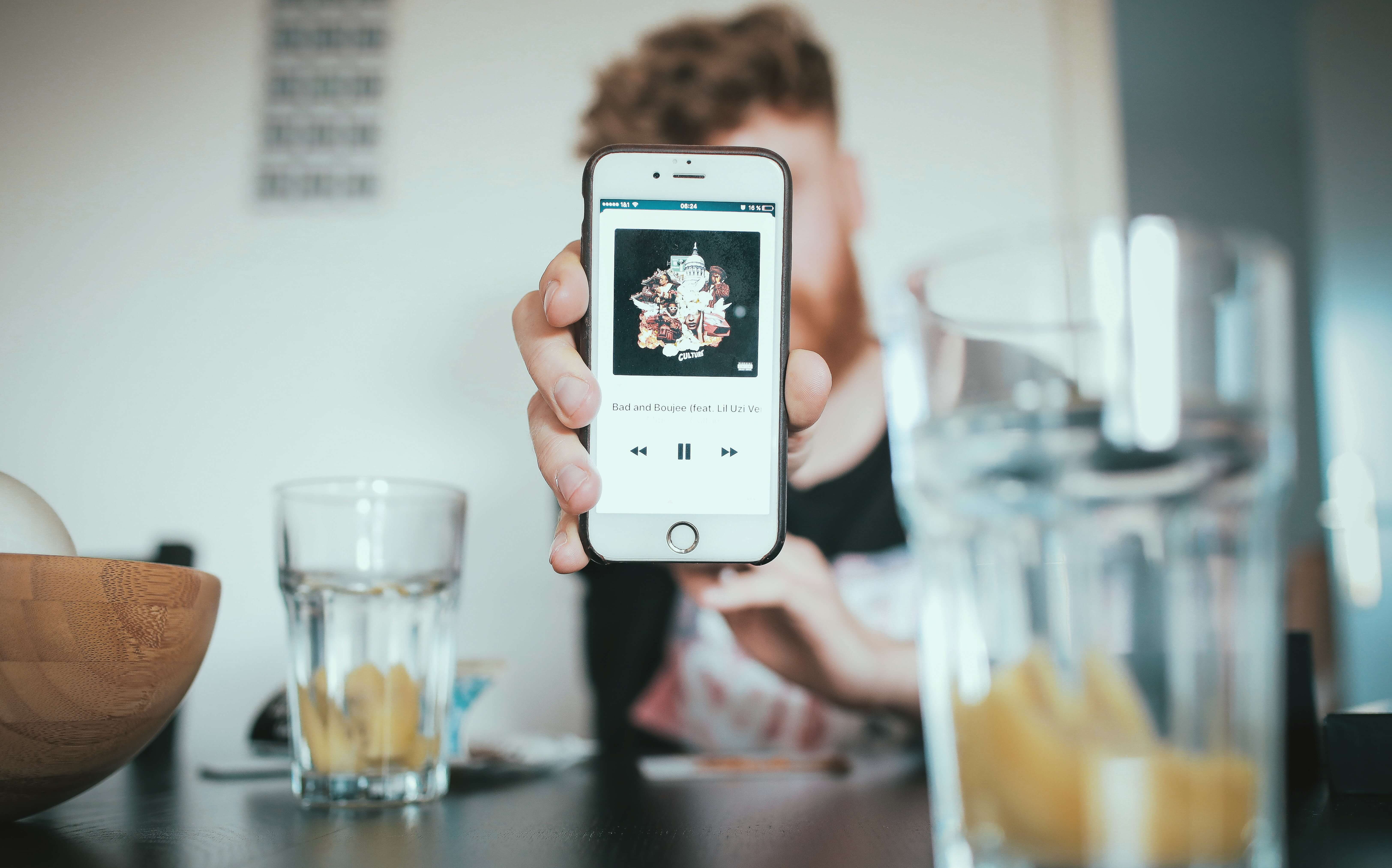 With the new capabilities that iOS 10.0+ offer, it’s now easier to customize animations when transitioning between views. Let's take a closer look at how it's done. 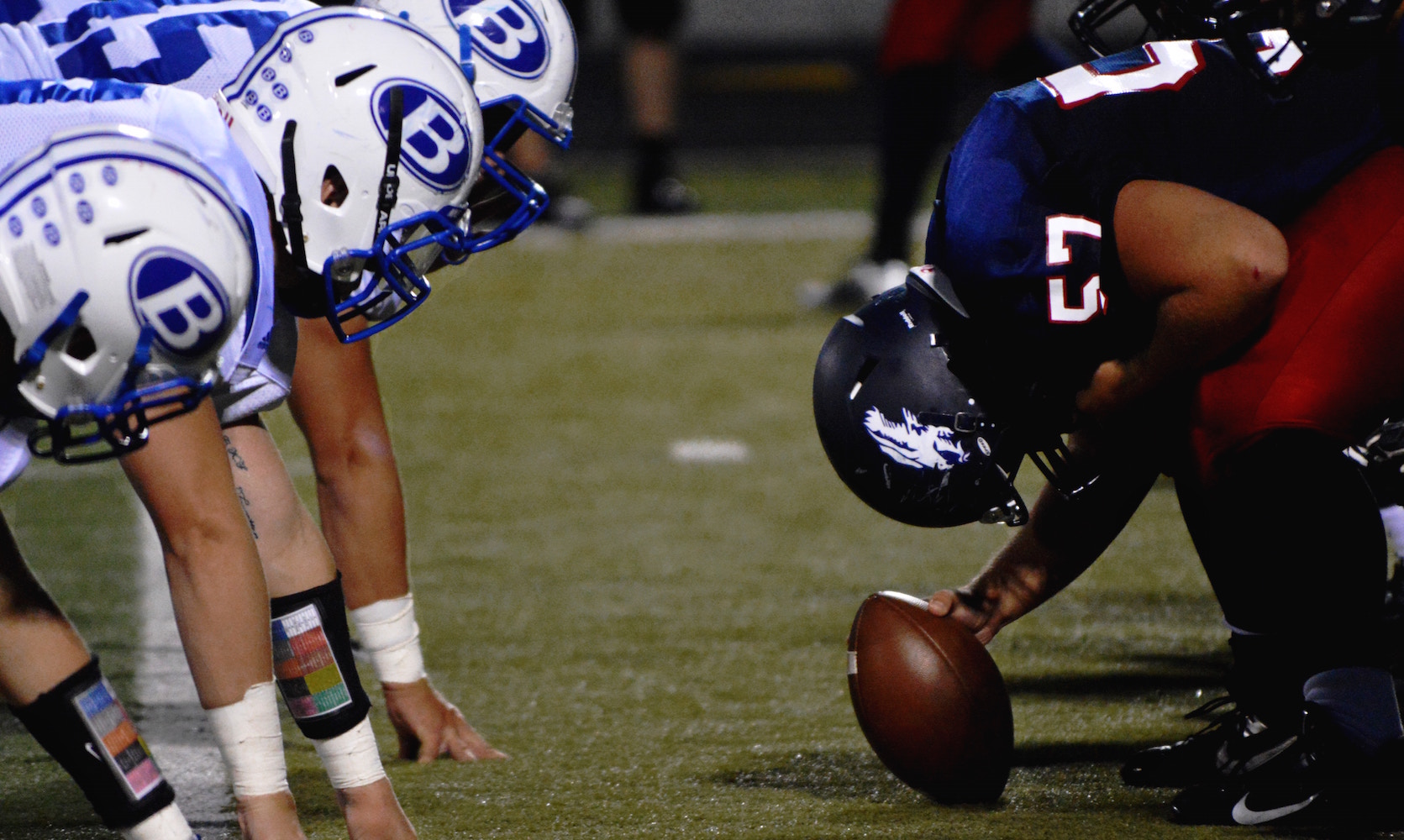