It has been a company tradition that every year, we organize a costume party in celebration of the Halloween and this year’s celebration was, as expected, a blast! Ingeneers have prepared dashing and some, horrifying costumes for the #IngenuityHalloween2018.

The party started with a very delicious dinner prepared and served by Blah!Blah!Blah! Gastro Bar. The team enjoyed a good treat and fun talks over a very toothsome meal.

After dinner, the parade of costumes began, as hosted by Jefford and James. Here are some of the costumes.

Athena as Katara from Avatar: Legend of Aang

JC as Marshmello (the black version)

Mancio as Yamcha (or Goku, depending on who you ask. LOL)

Paulo as R from Warm Bodies

Jake as a character from PUBG

Hilton as Nick Young (Crazy Asian, sure. Rich? Not so much.)

June as Platelet from Cells at Work/Hataruku Saibou

Raphael as Sid from Toy Story

Marlon as an Evil Witch (though it's more like a Master's Graduate for us. Hahaha)

Redmond with the God Mask from The Purge 2

Some members also decided to go in duo and group costumes.

Kevin and Nikka as The Sims characters

James and Peng as Dipper and Mabel Pines (from Gravity Falls)

At the end of the night, Jefford, our Director for Knowledge Management, was awarded with Best Costume, after receiving the highest number of votes from his fellow Ingeneers.

Games and Fun all night

The party went on with a brain boggling, halloween themed game hosted by the new members, “Ingenoobs”, Paul, Adrian, Albert and Patrick.

After the trivia game, the ingenoobs tested the creativity of the team with charades that was participated by everyone - some were easy while others were downright challenging. Nonetheless, it made the night hilarious.

Following the fun acts from the charades, the in-house, superstar band of Ingenuity went to perform their song “Mundo”.

The IV of Spades (Ingenuity Counterpart)

The party went on with the jamming sessions. Our very own CEO was the first to serenade us with his heartfelt song together with his son.

The fun never stopped as some of the team members did some quartet singing with an Aegis song and ma’am Maan, Flyt’s Business Development Head, heated the stage with her version of Gloria Gaynor’s “I will survive”.

As the night went on, there were more drinks, dancing, and even more singing (yes, we love them karaoke)!

Indeed it was a night that, certainly, most of us will never forget. Until next year!

For more photos, you may want to check out the whole album here or here

Costumes and party galore in the company's annual spookfest! 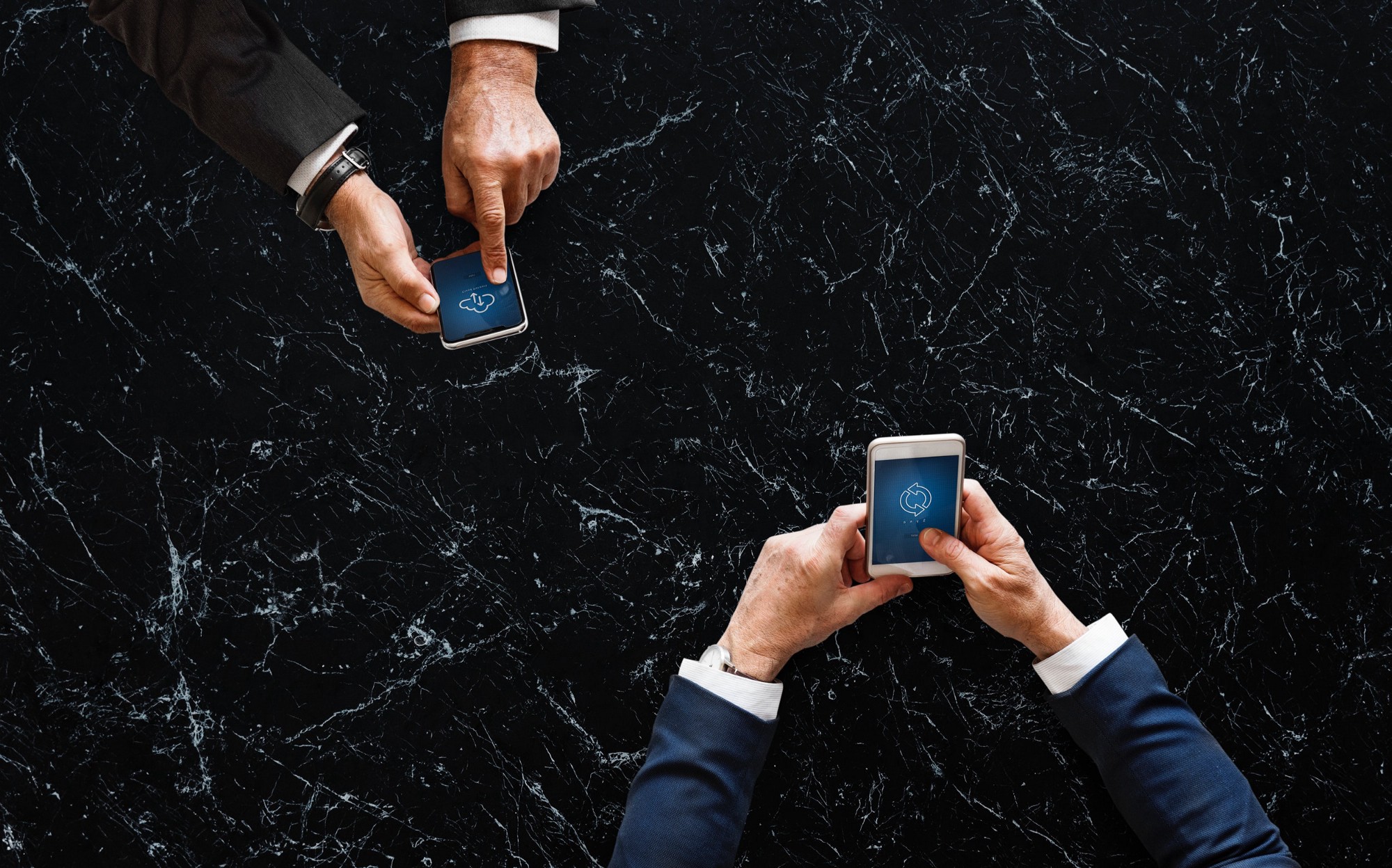 The Future with 5G: Envisioning the Next Generation 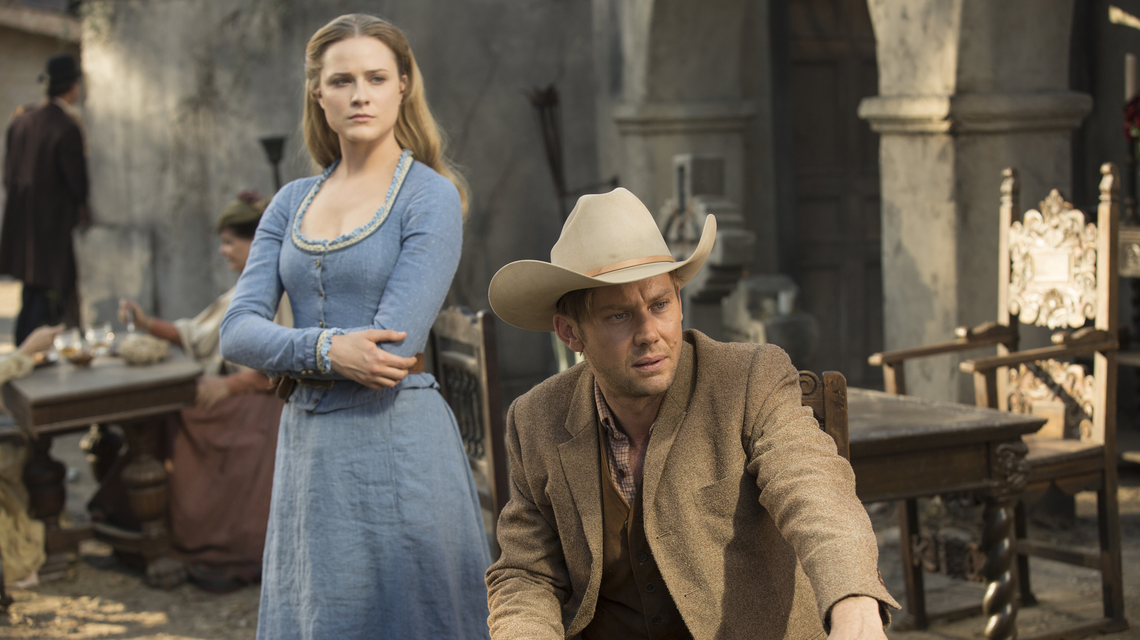 Westworld and the Future of AI