Have you heard of the SeeFood app introduced in the series Silicon Valley? If you’re basically living under a rock and have not seen this episode, check it out here! Basically, the app should be able to determine what type of food is shown in a picture just taken. However, there was some variance with what Jian Yang, the Asian dev character in the series, has made as it was just able to determine whether it was a hotdog or not.

In this tutorial, we’d pretty much do the same, while discussing an important emerging trend - Machine Learning.

To give you a quick background, machine learning is a field of study that enables computers to learn without being explicitly being programmed. In Swift, we can integrate our machine learning to our app using Core ML.

However, there are some limitations when using Core ML. One of which is that it can’t take data and train models, and it only supports regression and classification. But, in its defense, Core ML is still fairly new, hence, has a huge room for improvement 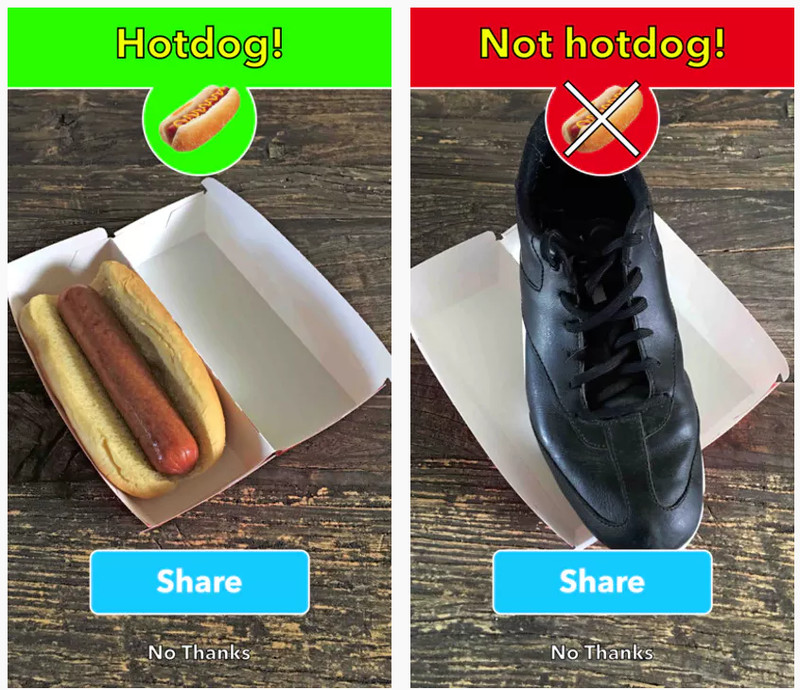 Oh, and to make things easier for you, guys, I've provided a repository of the project, so you can check the whole code base while following the instructions below. You're welcome.

To begin, we must first create a Single-View app, which, in this case, we will name as SeeFood. Be sure to select Swift as its language. We can uncheck the Core Data, Unit Test and UI Test for this as we won’t be utilizing it.

Next, download the Inception V3 Core ML Model and drag it into our Xcode project. To allow the use of camera, go to your Info.plist and add item under the Information Property List. The key should be Privacy - Camera Usage Description and we can set the value as We need to access your camera.

Once this step is done, your project is now ready for layouting.

Also, set the Content Mode to Aspect Fit to prevent the image from being distorted. You may want to customize your layout based on your preference, but those are fundamental elements that should be present in your app.

Okay, so now you’re layout is as pretty as a unicorn on a rainbow (or maybe not). Next step would be to modify our code that would enable our camera.

Next let’s create an image picker object, by adding:

Afterwhich, we need to set the following:

Be sure to show the image picker once the camera button is tapped, with the following block of codes:

Once an image has been picked, the imagePickerController(_:didFinishPickingMediaWithInfo:) delegate method will be triggered. Once it is triggered, it should update our image view with the picked image and the image picker should dismiss.

After you have tested and made sure that your camera is already being utilized, let’s now proceed with the most crucial segment of this app - Image Recognition!

Create a method named detect that accepts a CIImage argument. This method will contain the functionality for determining whether the image is a hotdog or not a hotdog.

After loading the model, we should create a request that will classify the data whether the image is a hotdog or not a hotdog. The VNCoreMLRequest returns a completion handler that gives a VNRequest and Error.  The VNRequest contains an array of VNClassificationObservation that contains all the possible classifications determined with their confidence percentages. Since the first one has the highest confidence, we will be using that to check whether the image taken is a hotdog or not a hotdog and update the UI based on the result.

Then we perform the classification of the image.

Now we call our detect(image:) method after converting our image to a CIImage.

Try it out! Ideally, it should work like this. 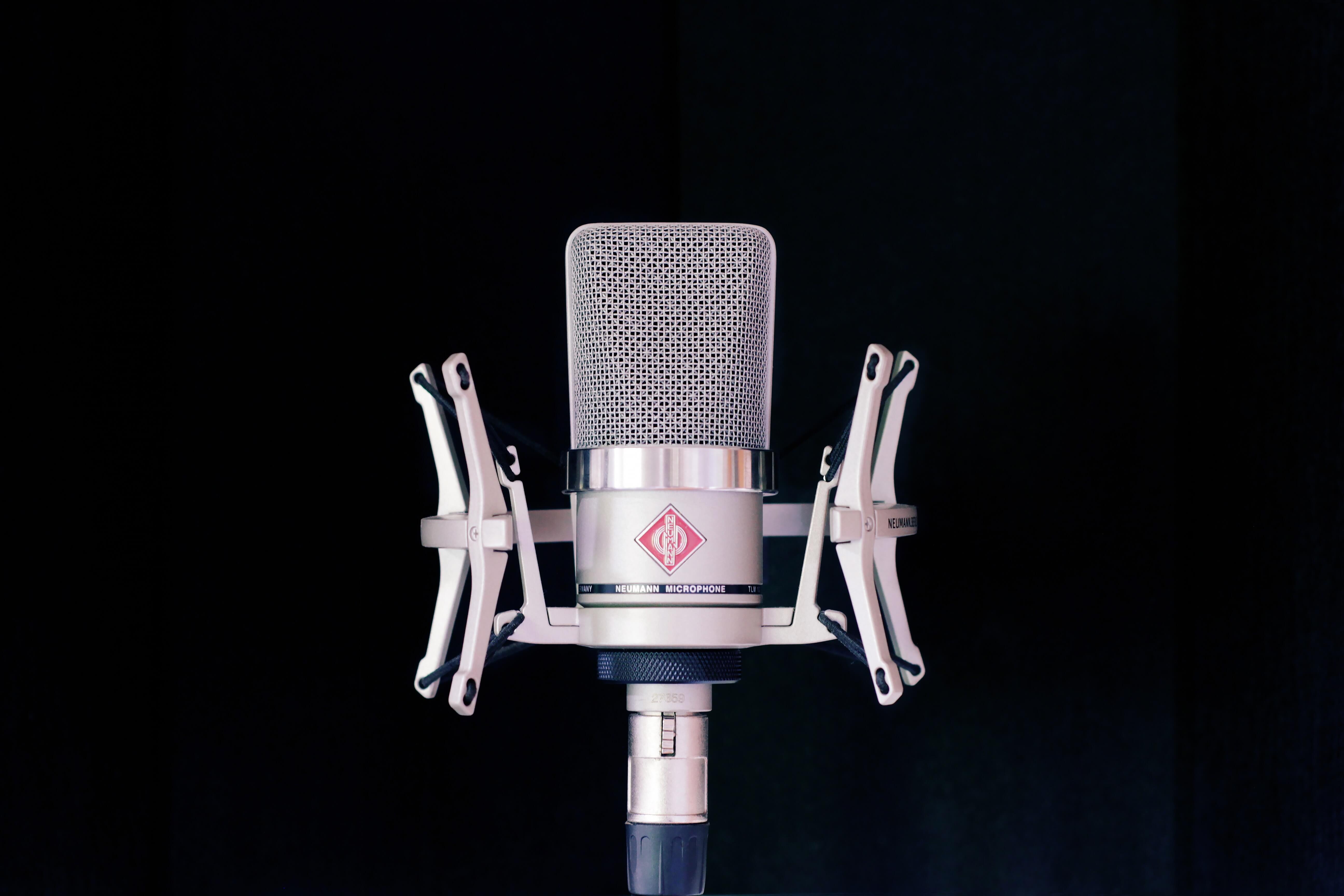 Find out how to implement audio manipulation in your iOS app using Swift's native library, AVFoundation.

Remember the hot dog-identifying app from HBO's Silicon Valley? We'll show you how it's done. 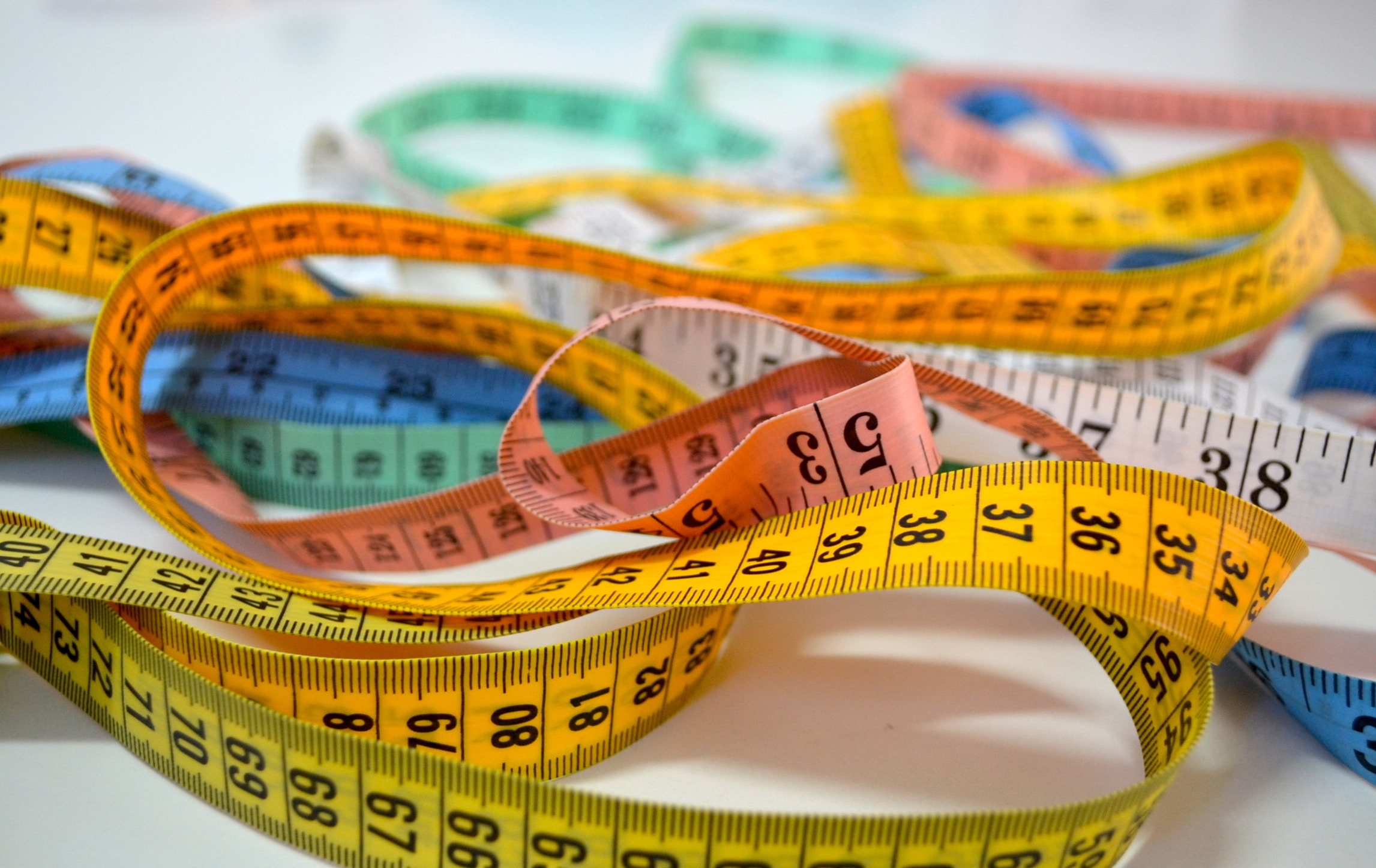 Your iPhone as a measuring device? Let's see how it's done!