DYLN Inspired markets their awesome bottles through an e-commerce website. This site has a checkout page for product purchasing, but it’s missing a customer profile page. Without one, the company cannot register their customers and ultimately, track and cater to their customers’ ongoing needs.

DYLN can surely sell a kickstarter bottle, but how does he keep the customers engaged when bottles have been bought? This is where Ingenuity comes in: Take DYLN’s business problem and come up with a tech solution.

To establish a lasting relationship with their customers and ensure continuous access to DYLN products, Ingenuity designed and built a web application which registers and tracks DYLN customers and their bottles, extending the built-in features of DYLN Inspired’s existing Shopify account. 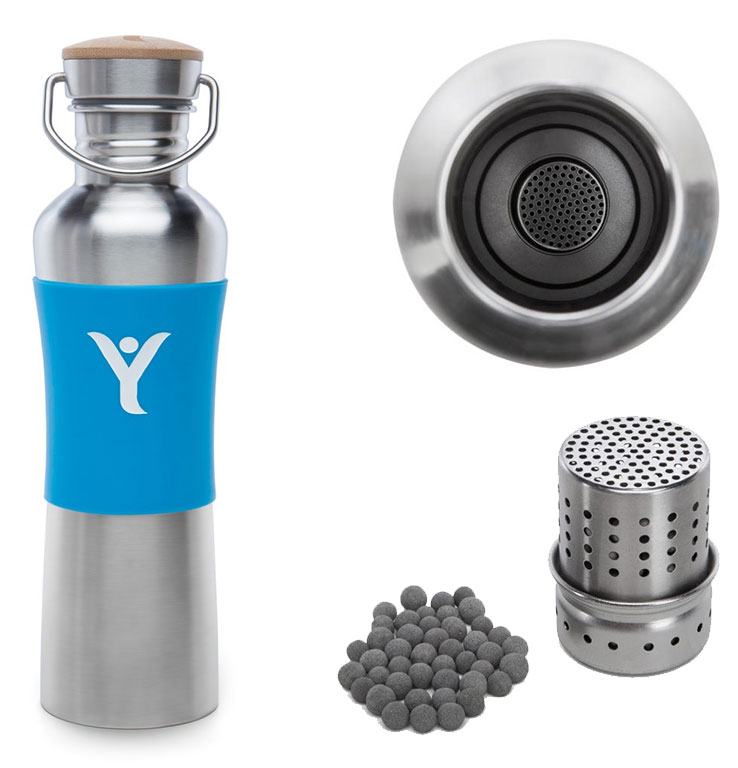 Thanks to the team, DYLN now has a bottle registration and tracking web application using Shopify as its front end and Django as its backend. 3rd party apps such as Hull.io and Klaviyo were also integrated for the email reminder feature.

Working with Shopify & Klaviyo APIs was a great way to take the team’s technical prowess to the next level. Challenging at first, the team can now tackle any project with this type of technical demand.

DYLN’s upgraded e-commerce site is composed of two applications: the customer’s end and the admin’s end. The admin’s end was built with Django, Python, HTML, and Javascript. A Shopify API was built to be used as a proxy application which will connect/pull customer data from DYLN’s existing Shopify account (customer’s end of the application). Functionality of sending email reminders was built using Klaviyo’s API (Python’s Requests). 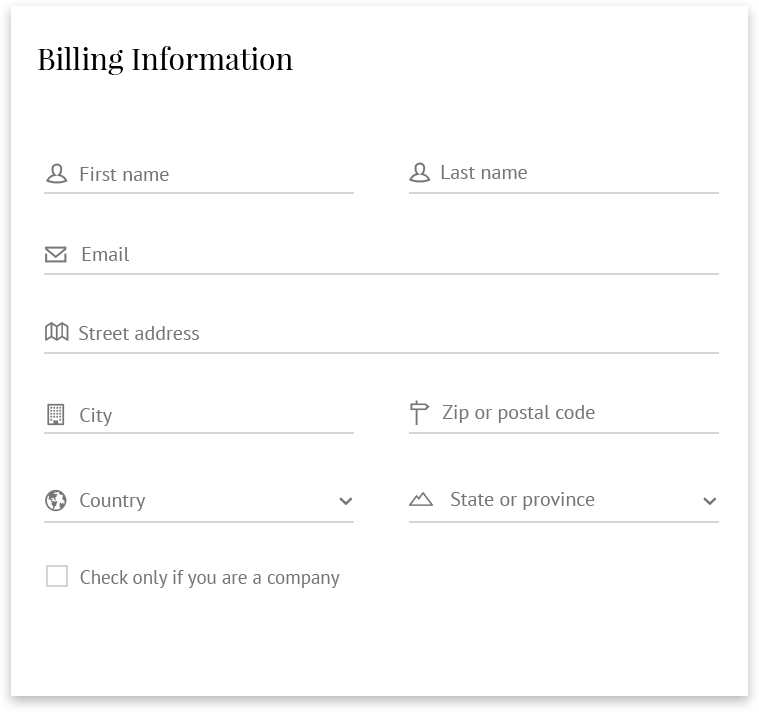 Integration of Celery’s periodic task scheduler enabled the sending of scheduled emails based on the customer’s data. Klaviyo’s API was used to pull email templates from DYLN’s existing Klaviyo account. Half of the functionality found in the customer’s (shopify’s) end was built and connected (proxied) from the admin’s end using Django. The other half was built from shopify’s very own admin site, which uses javascript. Hull.io (3rd party app of Shopify) was installed from DYLN’s shopify site to enable its social login integration. 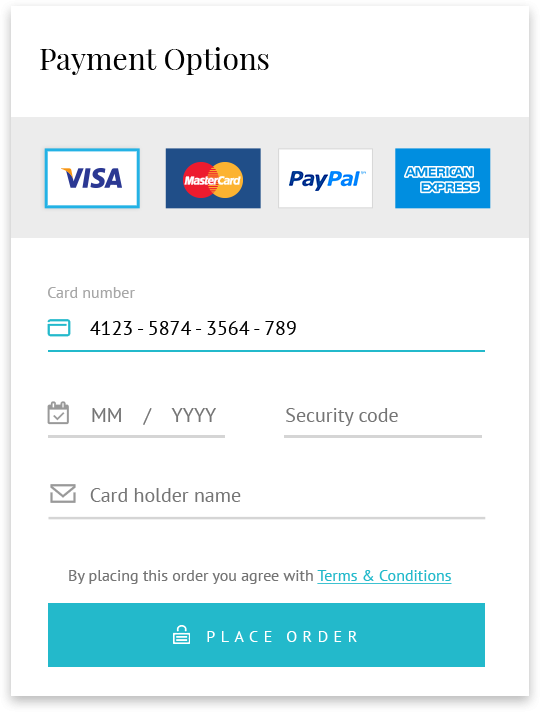 The project ran from January to July 2016 - a span of 6 months. After the project implementation, DYLN’s relationship with Ingenuity continues to this day with a Support and Maintenance engagement that ensures the upgraded DYLN Inspired e-commerce website runs smoothly and is bug-free to keep all their customers happy.

How To Grow Your Social Media Network

Read the story of Grin