ES6, also known as ECMAScript 6 (which is officially called ECMAScript 2015 or ES2015), is an implementation of JavaScript that offers new features intended to make large-scale software development easier and make our code more readable.

Major web browsers support most features of ES6 like Chrome, Firefox, and Edge but not all support it yet. However, it is possible to use software known as a transpiler to convert ES6 code into ES5, which is better supported on most browsers.

We could either use Babel or a Webpack, but I would recommend starting with Babel. You can install Babel by:

So here we have a new way of declaring variables by using let and const. A while ago, we only have var and we use var everywhere in our code. Var is function scoped.

When we use var in a function it only resides there but when used in if's and for's there will be a 'leak' in data and can be used outside its supposed scope.

On the other hand, let and const are block scoped means anything which is a block, or anything enclosed in braces; could be a function, if's, for's, or anything that is a block.

Const is used when the variable declared doesn’t need rebinding, it doesn’t necessarily equate it into being immutable since we can still change a value of a key in an object, const just cannot be assigned again, use let instead.

This is also a new addition to JavaScript. A while ago we are used to naming functions:

Now we have a new shorthand way we just have to write () =>. Looks weird, right?

Just wait 'til it gets more complicated and so much weirder - we can chain arrow functions. But for now I think this is adequate.

So even though having arrow functions are awesome, we still have to decide when to use it.

Back in the old JavaScript we have to initialize the variables inside the function when the passed parameter is null or undefined, now we just have to assign a default value in the parameter itself like this:

Ever wondered how we can make mix together a string and a variable?

Usually, we do it this way:

Instead of concatenating strings and variables (which is very ugly, honestly), we can use this template literal, backticks (``).

Backticks (``) supports multi-line strings and instead of concatenating variables to a string, we can do this by placing the variable in ${} ! Handling strings has never been this pretty and easy! There are other uses for it though like how to handle html templates, but for now this is it.

This is sort of a confusing topic to discuss so bear with me. We were used to creating an object and referencing it by calling it, e.g. person.name or person.address but in destructuring we can.

This is an example of how values from arrays are assigned in ES5.

And this is when an array has been destructured:

Looks confusing? But that's how it works, we can just call the key and use it in our code without having to repeatedly referencing the object itself. Also, we could destructure arrays but instead of using braces we use brackets.

The for...of loop is like for in but instead of returning their index, it returns the elements one by one.

They are used differently, but since they use the same operator, I'll discuss them as a whole. Before we create a function that accepts an array like this:

When put in a function parameter it enables the function take an infinite number of arguments, much like *args does in Python. This is an example which a list of elements are converted into an array, in vice versa, for example:

Basically, spread/rest parameter means that it represents the rest of the list of elements.

Check out the second part of this tutorial here. 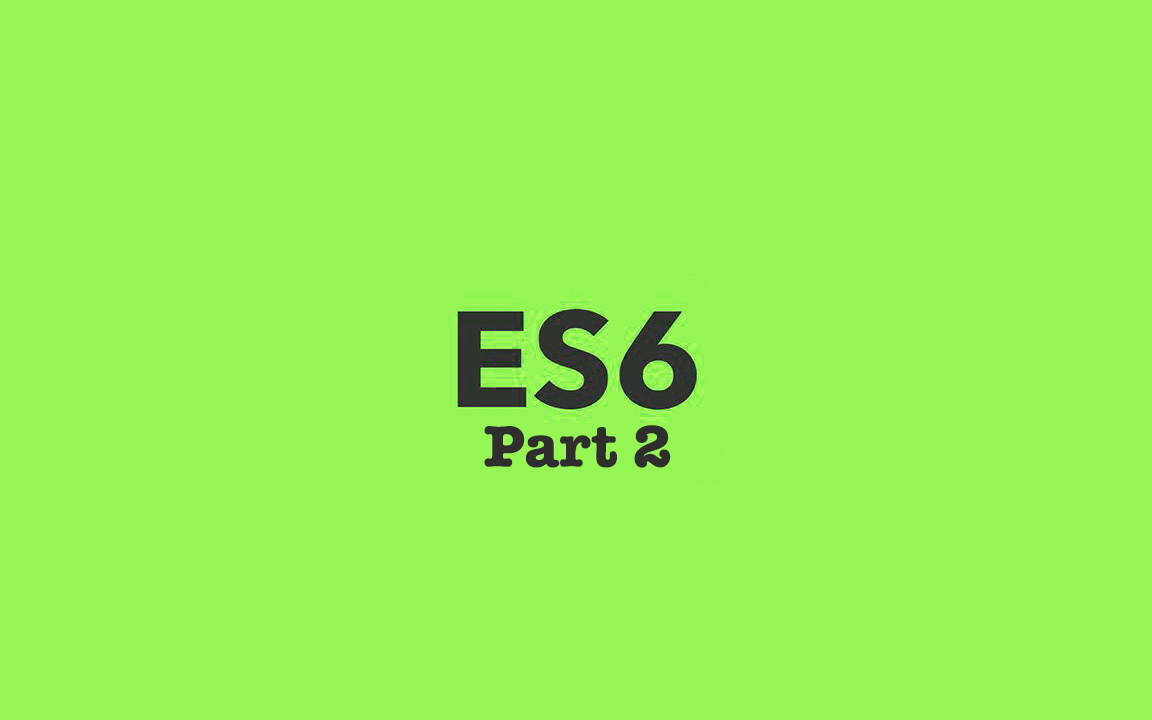 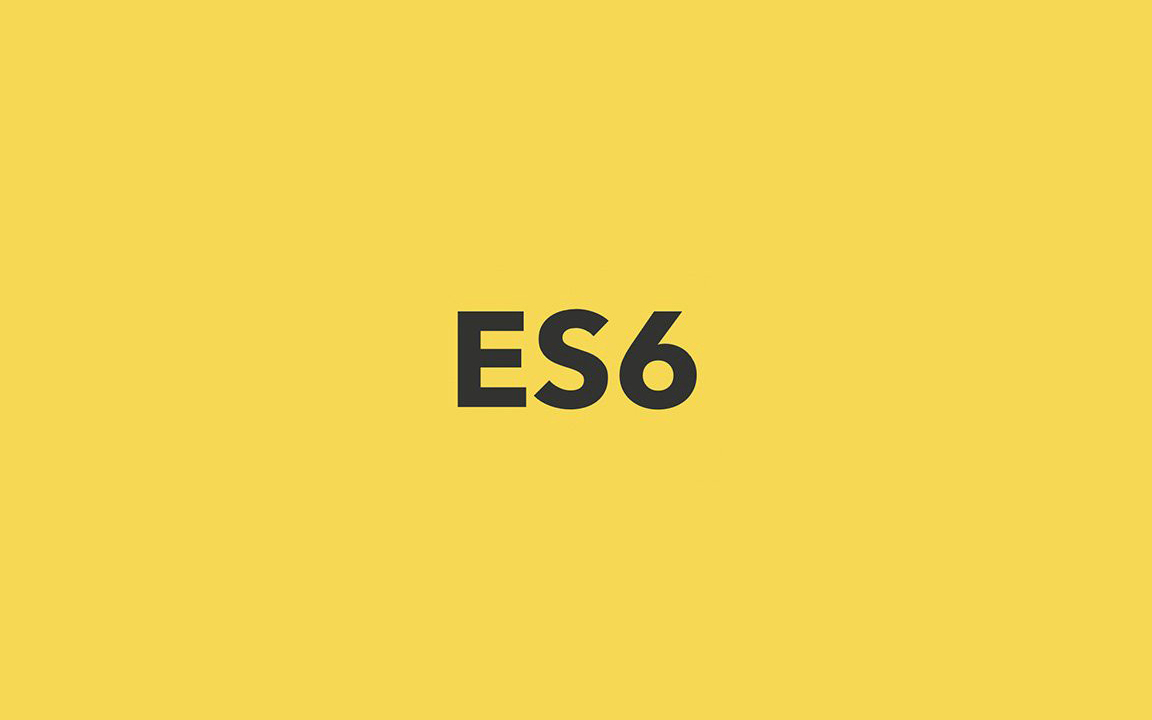 Looking for a springboard to start learning ES6? Read on.

Single Sign-on: How it really works?